New research supported in part by the IQIT project funded by the EU has produced the first industrial level of a quantum computer on a large scale, which could lead to an extraordinary technological revolution. Until now, quantum computing produced only a small fraction of the computational power predicted by theory, which delayed the emergence of a possible quantum revolution.

Today an international team of researchers led by the Ion Quantum Technology Group at the University of Sussex in the United Kingdom has found a way to overcome the technical problems that hitherto prevented the development of more powerful machines. The researchers, who published their findings in the journal Science Advances and are in the process of developing a prototype, consider that a computer full scale and fully functional quantum should be operational within a decade.

This hardware would be millions of times faster than the best current computer. Its functioning would be based on the ability to manipulate certain effects in customized systems and materials, exploiting phenomena occurring at the atomic scale. Constructing a quantum computer is truly the Grail of Science commented Professor Winfried Hen singer who leads the research. We are currently publishing the practical construction plan for a large-scale quantum computer.

The computer quantum bring a level of power that can transform our existence, allowing the development of new medicines, building materials communication high performance and providing new tools to help humanity solve many unsolved mysteries Of the Universe . “Our life will change completely Professor Hen singer said it’s really really exciting it’s probably one of the most exciting moments for those who work in this field.

The main constraint to the development of quantum computing is that current quantum computers require lasers that focus on individual atoms. The larger the size of the computer, the more lasers it requires, which increases the risk of problems arising. Professor Hen singer and his team used a different technique to monitor atoms, based on the use of electricity and a microwave field in an “ion trap device.

We believe that in the next two years we will have made a prototype integrating all the technology described in this plan published in Science Advances explained Dr. Hensinger. At the same time, we are looking for an industrial partner in order to manufacture a large-scale device, which would occupy about the volume of a building.

Advancing quantum computing remains a major ambition of the EU, and policy makers understand that advances in this area can ensure that Europe remains one of the leaders in global science. In total, the EU has contributed to rise from 550 million in research funding in this sector and as shown by this latest development, this investment could prove extremely fruitful. 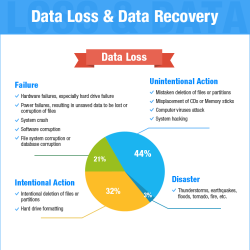 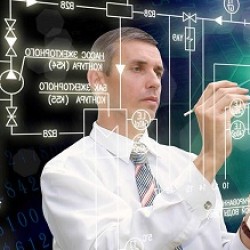 How to become a quality control specialist software 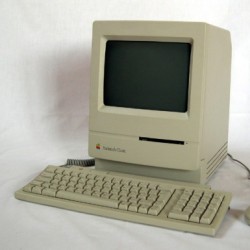